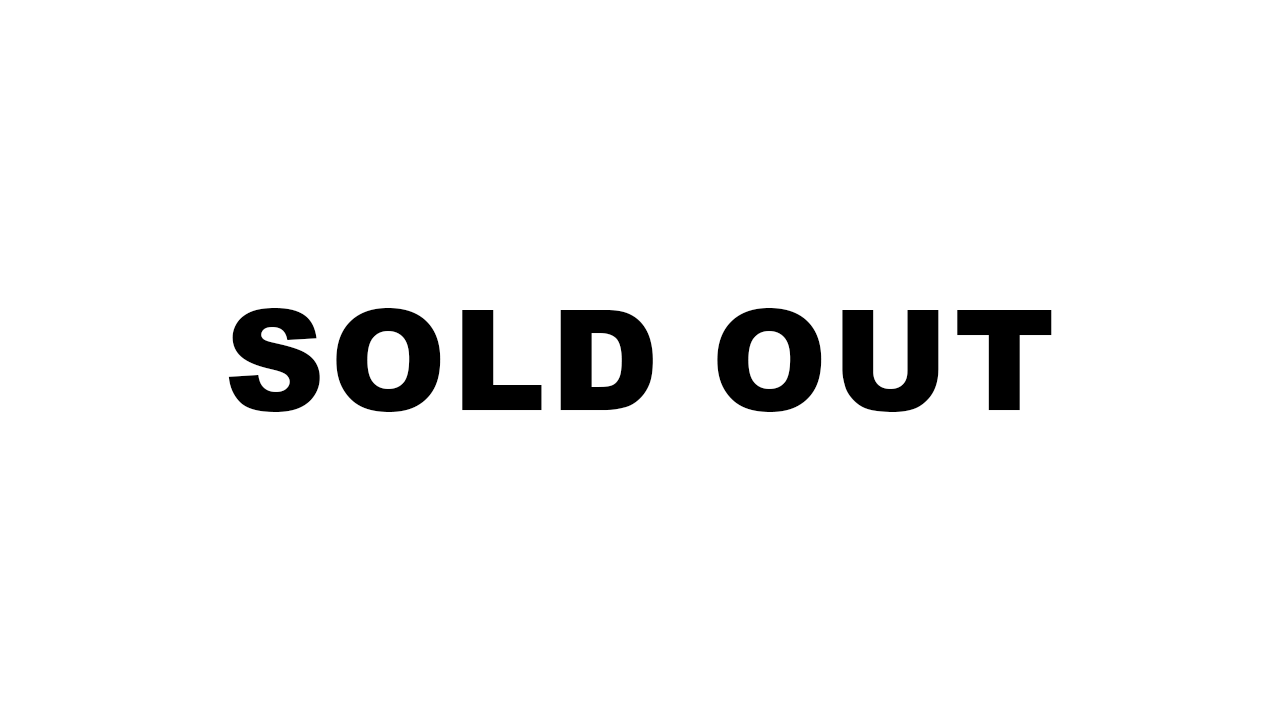 June 27 – July 1, 2022 Craig Penny will be exploring the acrylic medium and its versatility, with step-by-step demonstrations each day, participants will be

Craig Penny will be exploring the acrylic medium and its versatility, with step-by-step demonstrations each day, participants will be encouraged to explore their own techniques and creativity. A range of subject matter will be covered, with an emphasis on interpreting photographs in a loose energetic style.

Craig studied art at Federation University, where painting and graphic design attracted most of his attention. Craig pursued a successful career as an illustrator in the advertising industry and became a member of the Illustrators Association of Australia.

Craig’s career has progressed into a range of media including skills in computer graphics. As a result Craig has also undertaken a successful career in teaching traditional drawing and illustration at Victoria University and Swinburne University. Throughout this time, he never lost his love of using traditional methods and subsequently specialized in watercolour and acrylic painting and illustrations. This has led to an extremely successful solo career. In 2001, Craig had his first major solo exhibition. In 2007, his work was accepted by Gallery Diamante in Carmel, California USA. Craig is represented by galleries in Australia, Singapore and Cambodia

Estimated material cost: $150 (depending on your existing materials)