UniSQ’s Bachelor of Music focuses on developing the musician as a creative and independent musician and communicator. Throughout their study at UniSQ, graduates will have tailored their skills to meet the diverse and evolving requirements of the independent, contemporary musician. Today’s musician is no longer reliant on old structures of production and distribution, and continually evolving technologies provide opportunity for artists to develop and distribute products and services in a more sustainable and immediate way.  From digital artistic collaborations through to teaching music lessons via Skype, UniSQ’s Bachelor of Music acknowledges that today’s musician will be globally connected. As a student in the Music Practice major, you’ll explore individual and collaborative music making, live and digital performance, and songwriting, composition and musical arrangement. In the Musical Communication major, you will learn to speak the languages of music, explore musical cultures, and engage with relevant theoretical concepts – enabling communication both between musicians, and between musicians and audiences. 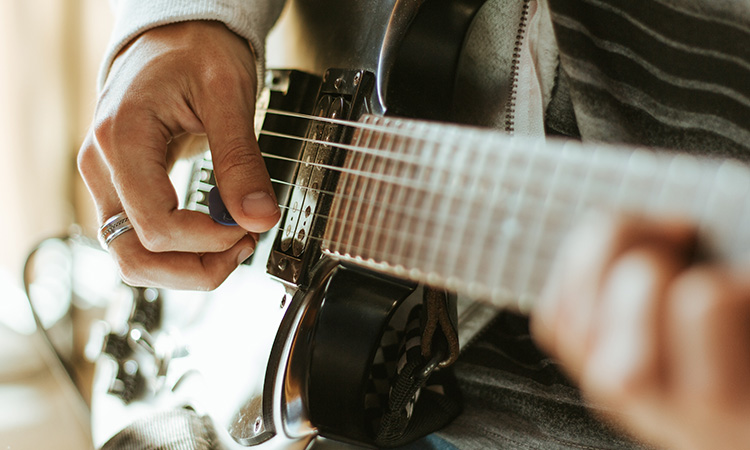 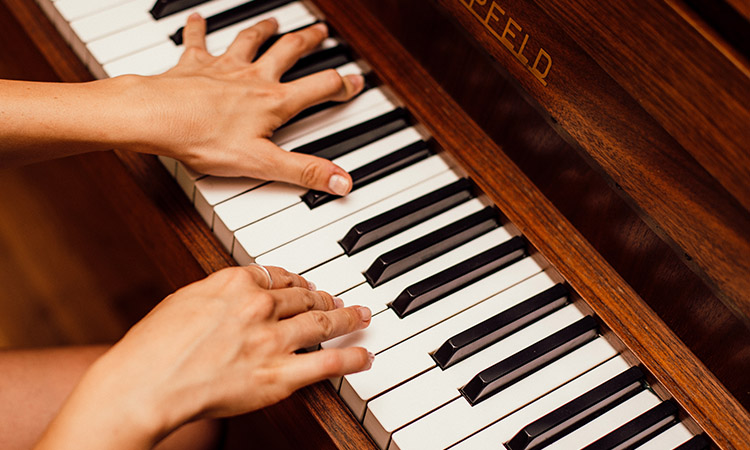 During your three years of the Music Practice major you will build a skill set that encompasses playing, composing, arranging and communicating with and about music. You will engage with technologies both new and traditional, enabling you to take your place in the global and local musical community. The Music Communication will build on your knowledge of music as it is practiced globally and locally. You will gain an understanding of the powerful way in which music operates to effect and influence people.

Artworx performance ‘Something in the Water’. 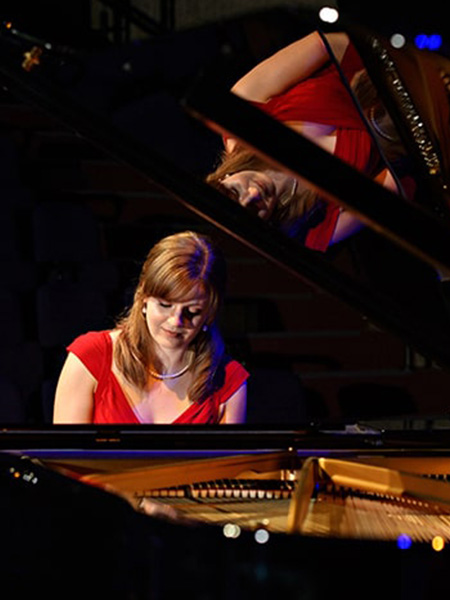 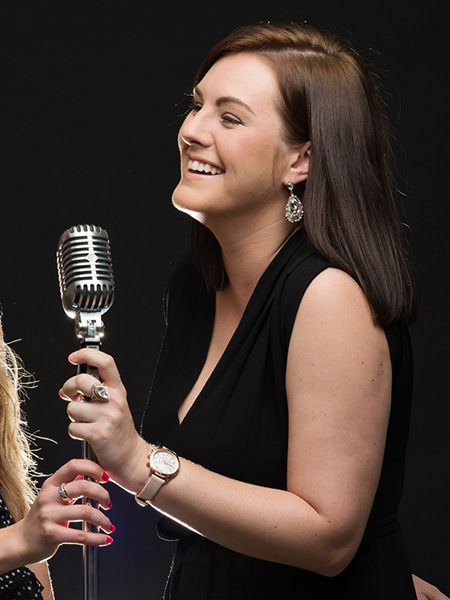 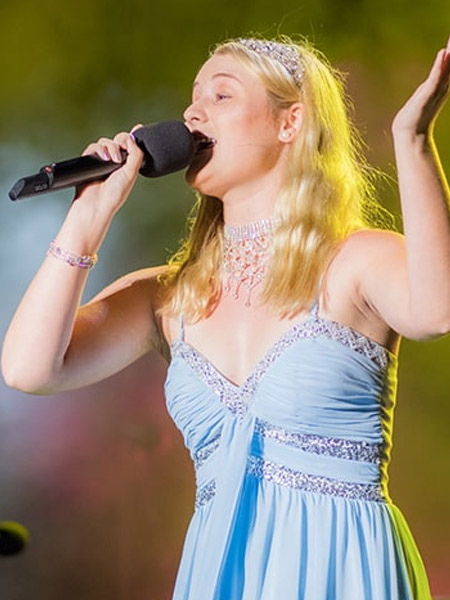 Music has always been a part of who Bonnie is. She graduated from UniSQ with a Bachelor of Creative Arts (Honours) in Music and is currently completing a Doctor of Philosophy in piano pedagogy, specifically focusing on creative music-making and learning.

Pursuing tertiary studies in music at UniSQ has opened doors for Bonnie to work as a performer, piano teacher, accompanist and musical director. Through studying, Bonnie has also discovered her talent and passion for improvising, composing and arranging, recording her own music and helping other artists record their albums. With initial plans to study Journalism, Bonnie found her way back to music after living in Denmark as an exchange student, where her love for music was rekindled through exposure to genres such as funk, pop and jazz.

Overcoming personal challenges of self-confidence, breaking away from false humility and recognising that she is good at what she enjoys, Bonnie runs to pursue her passion as a career, continue learning and desires to share her talent and knowledge with others.

Jess graduated from UniSQ with a Bachelor of Creative Arts (Music) in 2018, and started her professional work as a vocal tutor in only her second year of study. Having majored in ‘contemporary voice’, Jess quickly realized teaching was her passion, and commenced voice tutoring directly to put the skills she had been learning through her studies to an immediate start! Throughout her years at UniSQ, a multitude of doors opened up for her professional career in music, from being a backing vocalist for Wendy Matthews in 2017, to becoming a lead vocalist for Cool Nights Big Band, and also performing on stage at the Empire Theatre in musicals such as Hairspray, Legally Blonde and Evita (just to name a few).

Jess also spends most of her weekends gigging and singing her way around the Darling Downs at weddings, functions and events. Post study, she completed all levels of Somatic Voicework with the world renowned Jeanie LoVetri, and is still currently tutoring voice today after 10 years of doing so!

Apart from teaching and performing, you’ll also find Jess in the musical theatre industry working as a vocal consultant. After vocal coaching Mamma Mia through the Empire Theatre and Avenue Q through Shoebox Theatre Company, Jess is always looking for the next musical she can sink her creative teeth into!

Studying music at UniSQ provided Jess with opportunities she couldn’t have ever dreamed up. She credits the course and lecturers to shaping her into the successful musician she is today, and cannot wait for many more years working in the music industry!

Identified as musically gifted in primary school, Leah completed a Bachelor of Creative Arts (Music) at USQ in 2020, having been accepted into the program at the age of only 15. An accelerated student, she skipped Year 6 and headed straight to university study after Year 10, upon completion of a Head Start course and a rigorous interview and audition process.

Leah’s first public performance was at the age of four when she sang the national anthem on Australia Day on the front steps of her house, drawing in an audience of neighbours. By the age of 12, Leah was singing on some of the finest stages in Queensland and New South Wales, singing in two concerts in a tour by world-renowned soprano Mirusia who also produced Leah’s debut CD, Dream Catcher.

At 15 years old while she began studies at USQ, Leah was a member of a tribute band and was also engaged in solo performances. She was named Redland City’s Young Citizen of the Year in 2017 for her musical achievements and contributions.

An emerging artist, Leah now has an early start to a professional, successful and passion-driven singing career, and has goals to continue learning more about her art and performing overseas.

‘With careful management I have been able to balance and interweave my work as a singer with my studies in music.

‘I also found along the way that this relationship is immensely productive, with my growing real-world experience sharpening my study skills and performance and vice versa.

‘Combining study with work is also helped me discover my unique sound and niche.’

Meet our UniSQ Music students as they prepare new musical concerts and watch some of our great performances.